A couple of Sunday’s ago, after our rain washed road had been repaired, I was sitting outside enjoying the May sunshine and a glass of chilled prosecco. The stillness of the afternoon was broken by the sound of Abruzzese dialect being called out over the chug chug of a tractor. Being nosey, I rose from my chair and looked down the lane and saw a rather large young man astride the tractor and two skinny men walking behind it. One man was spraying red arrows on the road whilst the other fastened red and white plastic; the kind that ropes off road works, in the hedgerow. From where I was standing I wondered if it they were marking the road for further repairs.

I watched as they continued up the lane and then they veered off up a dirt track, the two skinny men striding and working as the rotund one steered the orange tractor and barked instructions. When they disappeared from view I put down my prosecco and went to investigate. It soon turned out that these markings had nothing to do with road repairs, as some of the arrows disappear into fields with others emerging from dirt tracks. The man who was painting the arrows had sprayed the letters FISE onto a lamp post, so I’m assuming the marks indicate a forthcoming race of some kind.

The following Sunday at 07.00, I’m woken by the sound of motorbikes. I dress and see young people coursing across fields on what I assume are trials bikes, they squeal around the bends in the road and then quickly vanish up the dirt track opposite our place, and the sound becomes muffled before this itself vanishes. “Oh well, that’s it,” I tell myself and saunter into the kitchen to make coffee and turn on the iPod, releasing a burst of Hurts, with Blood Tears and Gold, from their, Happiness album.

After breakfast there’s more commotion in the lane, this time it’s men in lycra, on what I again assume, are bicycles designed for multiple terrain. They pedal furiously down the dirt track, onto the road, travelling in the opposite direction of the motorbikes, until they too can be heard and seen no more. “What’s next,” I ask myself, “Horses?” Which daft as it sounds could happen, after all this is Italy. The only thing I’m left thinking about is, will the three men and the tractor come to remove all the ribbons out of the hedgerows. I doubt it, this is Italy. 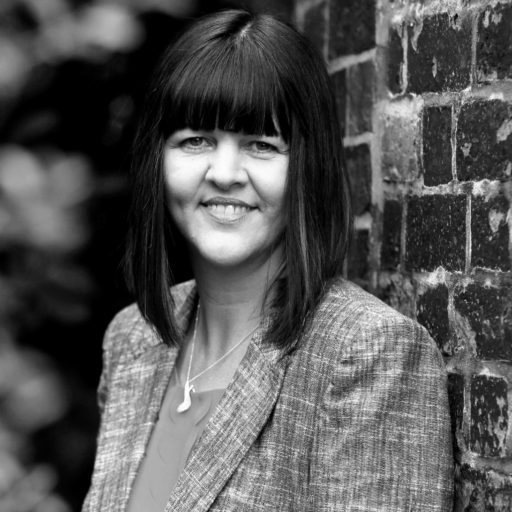